If you have already built anything other than a political career, you will know it takes a lot of smarts and tough yakka. Construction requires forward thinking, creativity, resilience, and most importantly, a plan for what the finished product will look like. Take those things away and you mindlessly create a big, ugly, expensive mess.

This brings me to the Labor Party’s plan for Australia.

In the months leading up to the Jobs and Skills Summit, Immigration Minister Matthew Giles was on Sky News Australia promote its plan to increase the number of migrants.

“I think immigration should be viewed fundamentally as part of the nation-building role of the national government.”

His top priority, he said, was to “make sure we solve the skills crisis” to “help businesses”. Perhaps forgetting that his first priority was to help Australians.

“That’s why we have processed over 1.3 million visas in the short time since we came to government.”

Giles – who is susceptible on a salary of at least $332,760 and grew up in an Australia where migrants made up 23% of the total population, compared to 30% today – wants to “work with businesses” to “address the challenges of the moment”.

High house prices and low salaries, we can guess, are not the challenges they signify.

Tellingly, not once in the six and a half minute interview on Sky News Australia Giles mentioned the effect this will have on Australians’ standard of living. Having already decided that more people is always the answer, he doesn’t seem to care that most Australians want less migration. Instead, he derided the “benefits it will have for businesses”.

What happened to listening to the experts? A 2018 report by the Grattan Institute – quick to point out the “success” that migrants have brought to Australia – concedes the effect of migration on housing affordability, noting that “immigration has increased the demand for housing”, and therefore exerted pressure on prices.

“Immigrants are more likely to settle in major Australian cities than existing residents, increasing demand for scarce urban housing. In 2011, 86% of immigrants lived in large cities, compared to 65% of the Australian-born population.

“It is not surprising that several studies have shown that migration increases property prices.”

The report concludes by saying that unless dramatic changes are made to housing policy, “the Commonwealth should consider curbing the influx of migrants into Australia”.

“In the years before Covid, rapid population growth due to immigration contributed to more than half of Australia’s economic growth.

“But per capita, or per person, growth and incomes were barely increasing.

“Wage growth in Australia has not reached 3% for almost a decade and before Covid the country had virtually the lowest wage growth among advanced economies.

“It was perhaps no coincidence that Australia had one of the largest immigration programs.”

The problem is not just work. Yes, Giles may be hurting the workers he is supposed to represent, but before being the Hon. Minister of Goldman Sachs, Josh Frydenberg was already prepare the track for several million additional new entrants under the 2022 budget. NSW Liberal Party Treasurer Matt Kean has called on the government to create a new visa category targeting “low-skilled occupations and allowing a wider pool of workers “.

Worse still, the only criticism Peter Dutton had of the rise in migrants was that it was “too little, too late”.

The unions, continuing their theme of doing the exact opposite of what their members want, have supported the rise of migrants. With civil servant salaries hovering around the $400,000 mark, unions have decided not to stand up to big business and become one instead.

Unsurprisingly, the media came out for lunch. There has not been sufficient media scrutiny of what is certainly one of the most controversial policies in Australia. When was the last time a publication other than The Spectator Australia dare to talk about the evils of mass migration? Even FriendlyJordies, who loves the job, calls this one out.

That both major parties are furiously in agreement, and that people like Jordies have noticed, says a lot. This shows that immigration is not just a left versus right issue. It’s not a culture war, it’s a class war. The regime of vested interests, against the middle and working classes of Australia.

Despite attempts to hide the debate from the public eye, some cries of protest are heard. A Sydney Morning Herald survey showed that 65% of Australians want migration to be at a lower level. Case Crispinrecently writing for The Lawyer, argues that higher immigration does not solve labor shortages, but increases them. If not, he asks, how is it that after 30 years of continuous mass migration, we still suffer from a so-called skills shortage? “Clearly the migration didn’t work the first time, why would it fix it now?”

And as another commenter on this article underlined: Australian universities are among the best in the world. How come we have a skills shortage?

Meanwhile, the other side plays the same old authoritarian playbook: scare the public with fear (“skills crisis”, “climate crisis”, “pandemic of the unvaccinated”) and then impose policies as the only solution. Dissidents will be made to look small, marginal – with words like “xenophobic” and “racist” usually following the opposition. And if none of that works, just make up falsehoods based on your argument.

Ironically, while Australia opens its doors to the world, the Jobs and Skills Summit was closed to the public. Undemocratically, legal migration has not been part of any election in recent memory. While the voice of Indigenous peoples is the burning issue of the day, the voices of those calling for a reduction in migration will simply be ignored. So, how are you; politics, but only when it suits the regime.

It was not a well-intentioned attempt to fix the economy. Australia’s elites simply live in a kind of ether cloud, far from the ruin and damage that their stupidity causes. For proof, consider that I’ll end up with this speech from Giles last month.

“Others suggest Australia’s era of nation building is over, that globalization and mobility have made a sense of belonging less valuable. Not me – on both fronts.

“Multicultural Affairs is an affirmative recognition of where Australian migrants come from, a statement that everyone should be proud of who they are, that everyone belongs and that our diversity is our greatest strength.”

Do you have something to add ? Join the discussion and comment below. 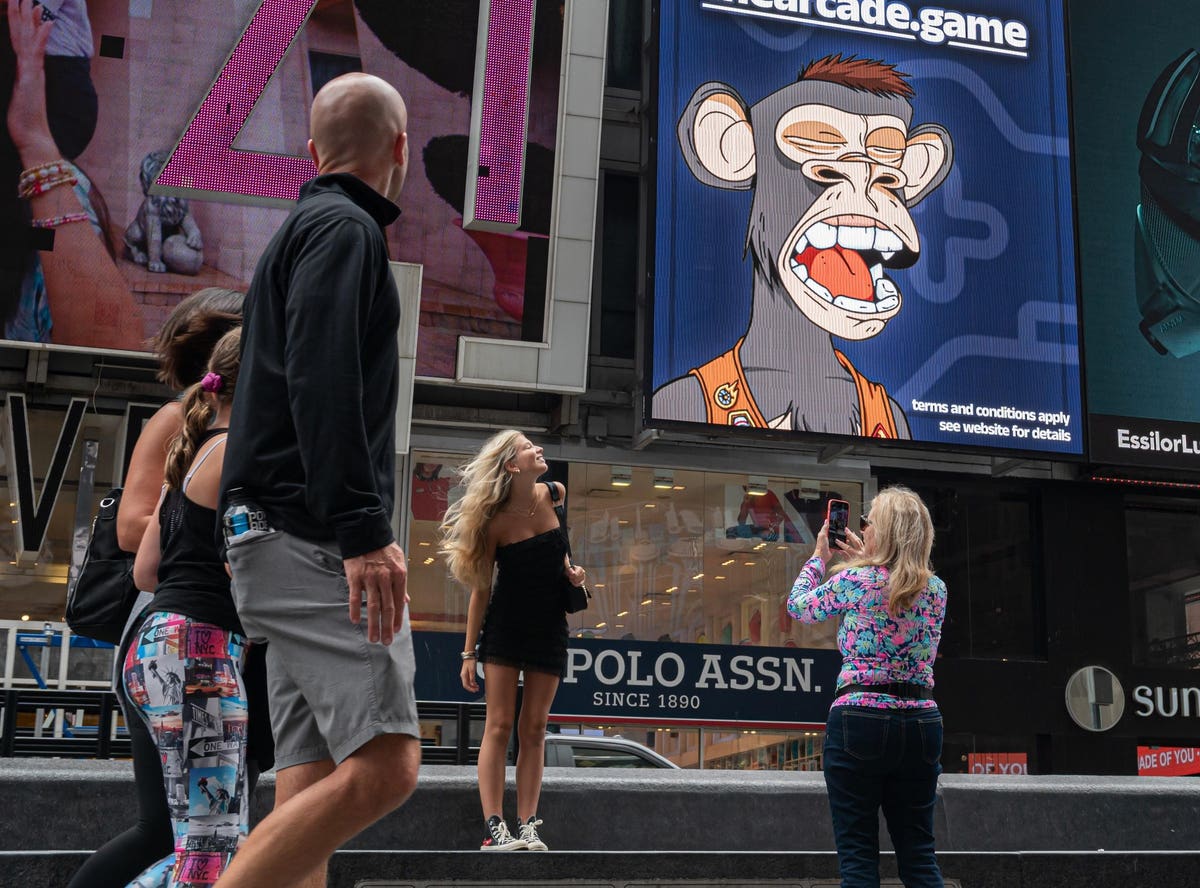