More than just a gallery or a traditional museum, the National Museum of Mexican Arts is a reflection of Mexican identity and its

development in different times and spaces. Located in the colorful Pilsen neighborhood and surrounded by one of the city’s most important Mexican communities, the museum is the largest Latin cultural institution in the United States, a foundational piece on Chicago’s cultural map, and a place of meeting open to all people.

As the only member of the American Alliance of Museums dedicated to Latin culture, visiting the National Museum of Mexican Art is a great opportunity to experience and celebrate Latin Heritage Month (September 15 to October 15). With free entry and open to the public from 10 am to 5 pm, the museum has a lot to offer, including the permanent exhibition “Our Stories: Stories of Mexican Identity” and the celebrations and events of “El Día de los Muertos”.

Our Stories: Stories of Mexican Identity

The permanent exhibition, “Our Stories: Stories of Mexican Identity”, is a journey through history and the different influences that have shaped “Mexicanidad”, a term to describe Mexican identity, culture and its various manifestations. through art and tradition.

From romantic images of Mayan myths and archaeological pieces such as ancient statues or ritual masks, the first part of the exhibition, “History of Mexican Identity in Mesoamerica”, covers recovery and defense of indigenous cultures at the end of the 19th century and the beginning of the 20th century. In conjunction with this heritage, this first space also shows several pieces that reflect the Spanish influence, notably through the spread of Catholicism and icons such as the “Virgin of Guadalupe”.

The rest of the exhibition is made up of modern and contemporary works of art by different authors who, through their work, show their vision of Mexican identity and, at the same time, contribute to its forge. Some of these works of art reinterpret traditional motifs, such as “Day of the Dead” or “The Eagle and the Serpent,” which is the founding symbol of ancient Tenochtitlan and was adopted as the symbol of the national flag. Other pieces offer a Mexican vision of avant-garde and artistic movements, such as “Jaune-Vert-Bleu”, a painting by the famous Mexican abstract painter Gunter Gerzso, and “Primitive People”, a neo-expressionist painting full of colors. and the life of Carlos Almaraz.

The last three rooms, “Development of Mexican Identities in the United States”, “Chicago, an Urban Immigrant Identity” and “El Arte es Político” (which means “art is political”) are devoted to the construction of Mexico.

n identity on American soil. Through these different works we appreciate the fusion between traditional Mexican elements and elements of American pop culture, with the mixture of symbols such as the Statue of Liberty or pick-ups with tacos or mariachis. These rooms also have a strong content of social denunciation through art. The various works of artists highlight the problems that Latin American minorities, especially Mexicans, have been and continue to face on a daily basis. The odyssey of crossing the border, the exploitation of labor, the frustration of the barriers of undocumented life and the fall of the American dream are some of the themes discussed.

What stands out most in this last section is a large canvas by muralist Marcos Raya: “The Legacy of Manifest Destiny” (1995), a work that brings together the content of several of his politically and socially themed murals exhibited in the Pilsen. district. Likewise, a significant portion of the room is dedicated to the legacy and works of Carlos A. Cortez Koyokuikal (1993-2005), one of Chicago’s foremost social activists for social rights and justice. He spreads his messages through art with murals and posters inspired by Mexican printmaker José Posada (1852-1913) and German expressionist Kathe Kollwitz (1867-1945). A section of the room is devoted to a reproduction of Koyokuikal’s home studio and a good sample of his works.

Much more to see

In addition to these permanent exhibitions, the museum hosts temporary exhibitions by contemporary artists and events celebrating Mexican culture and traditions. Until February 6, 2022, the exhibition “Reframing Community: Ester Hernández and Shizu Saldamando” will be presented in the main gallery. It is made up of a series of portraits that reflect the Chicano face. As part of the exhibition, the artists will lead a portrait workshop open to the public (registration required at 312-433-3941).

Between October and November, on the occasion of the Feast of the Dead, one of the most emblematic traditional festivals, the museum will launch an immense program of activities of all kinds. To name a few, the exhibition “Día de Muertos: A Time to Grieve & Remember”, which will be presented until December 12, 2021 and the party “Dia de los Muertos: Love Never Dies Ball” on November 6. For more information on times, dates and registration, you can visit the museum website: (https://nationalmuseumofmexicanart.org/).

Previous Are NFTs turning a new leaf for the artistic community?
Next Art sales rebound to $ 2.7 billion 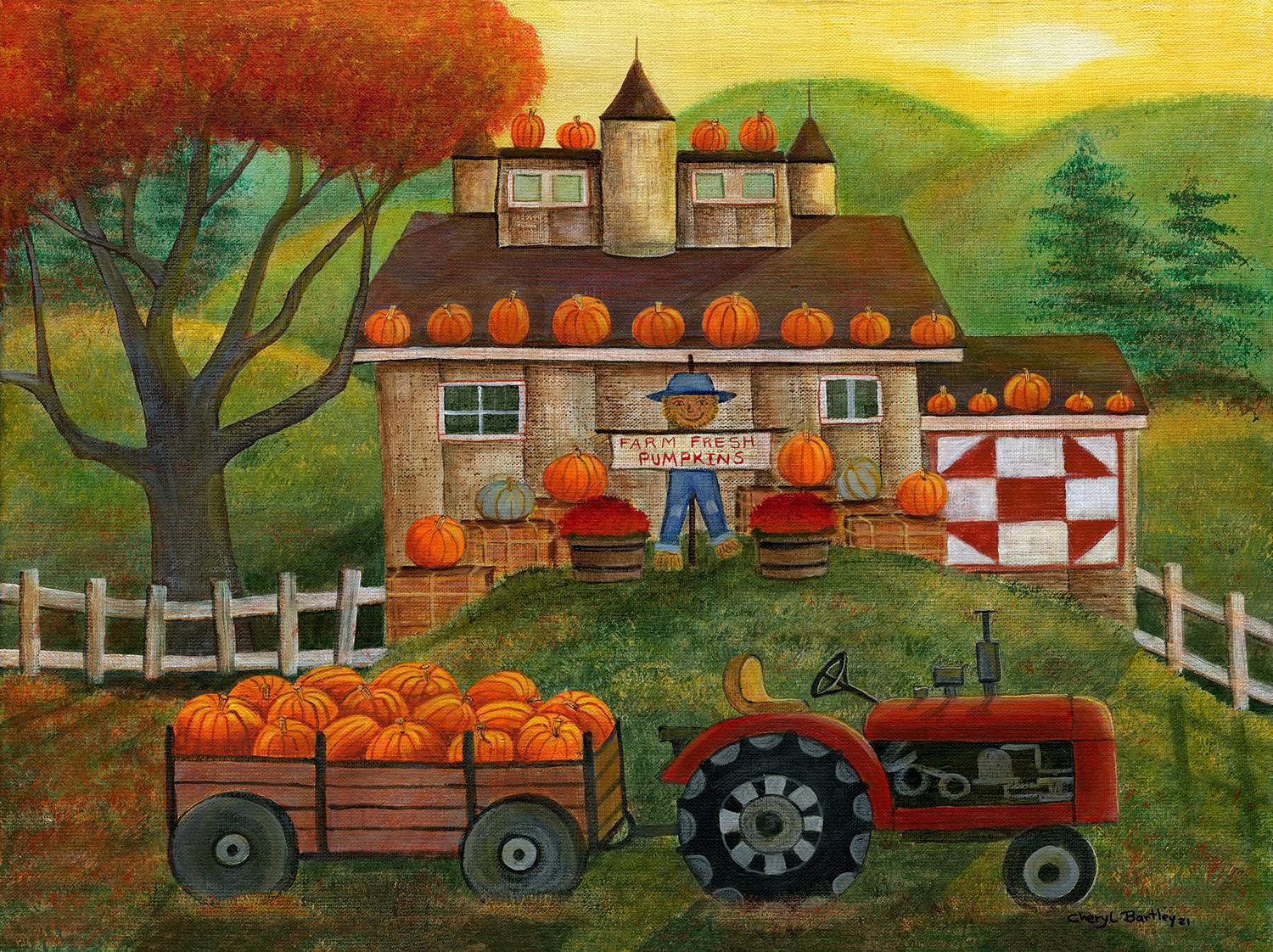