His engravings and paintings explore the mysteries of nature 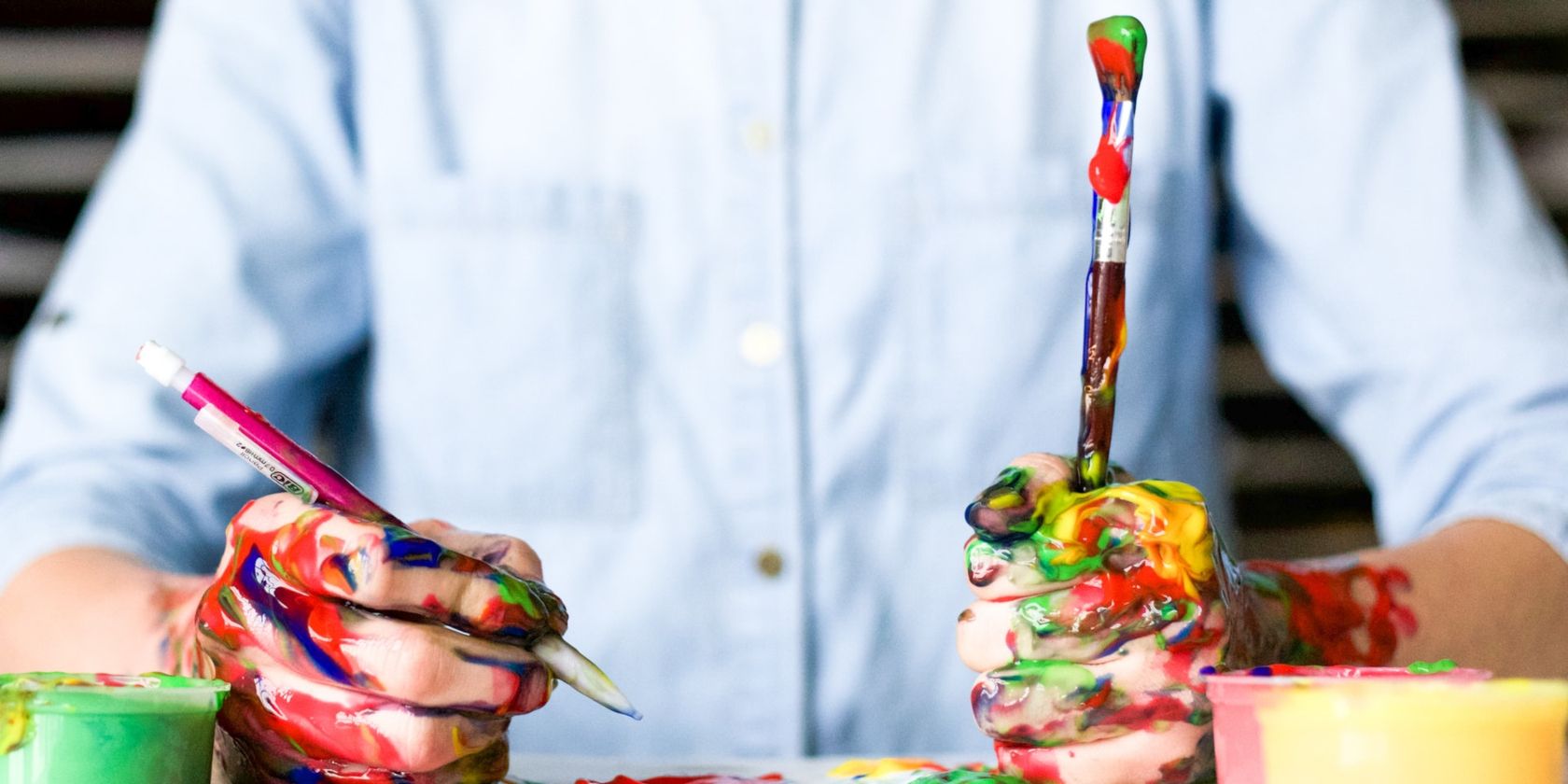 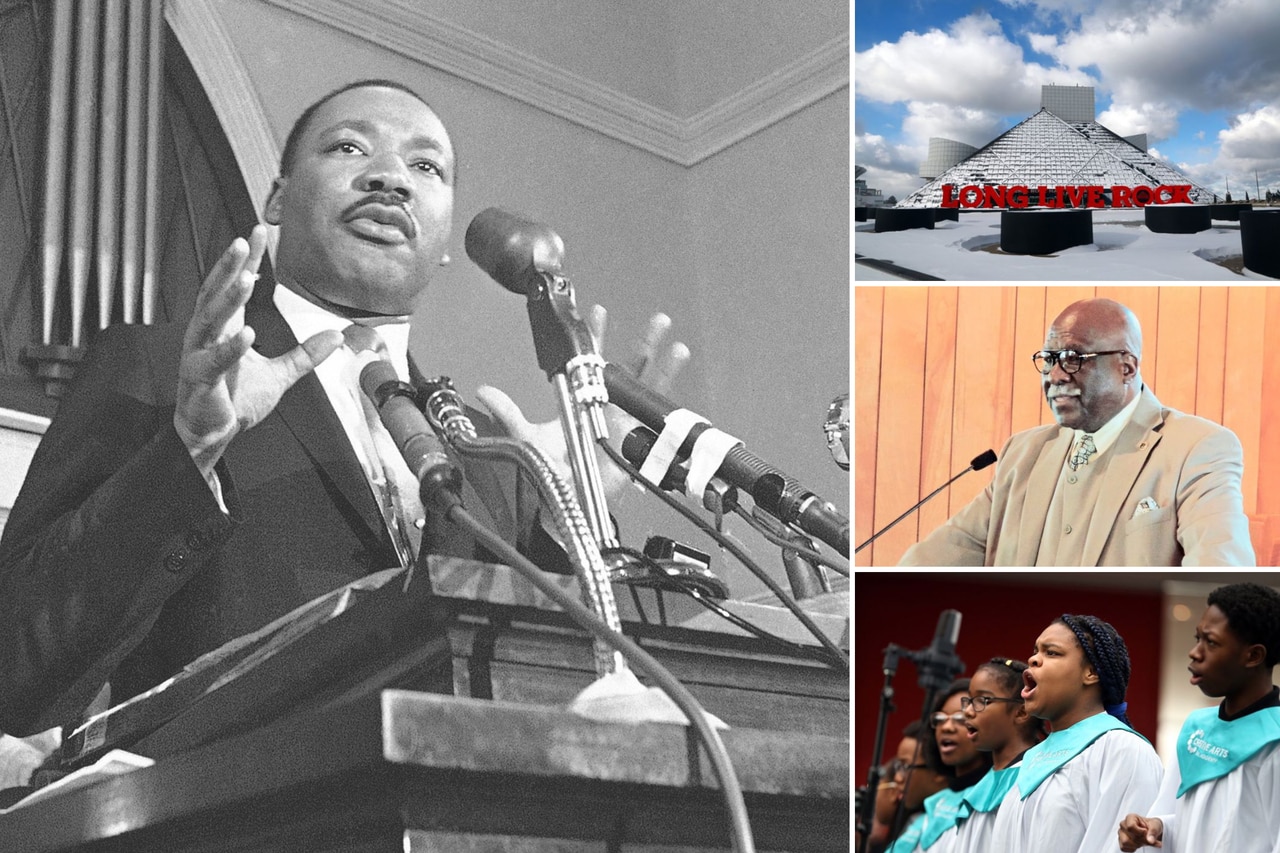 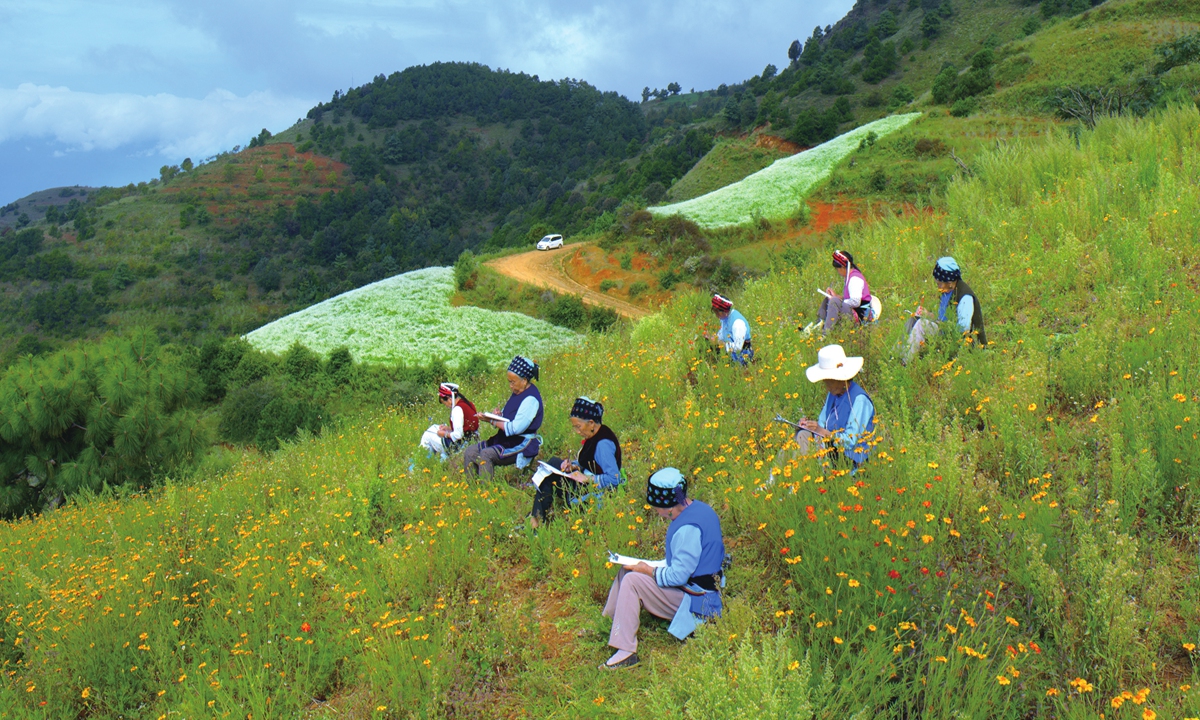 LANGLEY – This time around, Rob Schouten himself is in the spotlight at the Rob Schouten Gallery & Sculpture Park.

The October exhibition, “Etchings and Aquatint Paintings”, features six aquatint engravings and five oil paintings by the gallery owner. His works examine the mysteries of nature and stretch the imagination.

A self-taught painter and printmaker, Schouten obtained a bachelor’s degree in graphic design from the School of Graphic Arts in the Netherlands. After working in advertising for about a year, he moved to Seattle and became an artist.

This is only the second time that 64-year-old Schouten has had his own exhibition at the Rob Schouten Gallery. His last exhibition took place in 2017.

“As a gallery owner, it is very important to Rob that all of our artists are well represented,” said gallery co-owner Victory Schouten. “He tends to sacrifice himself. “

His etchings were made with the Island International Artists on the Isle of Guemes around 1998. In the aquatint etching method, the printing plate is blocked, step by step, with a snowy white to velvety black. It allows the artist to work with a wide range of grays to create an image.

“I showed one or two at a time in the gallery, but never showed all six at once,” said Rob Schouten. “We printed them in black and white, which I had always preferred with them. ”

His recent paintings are made with transparent oil glazes using the undercoat technique. A coat of paint is applied to the canvas before painting it. It serves as a model for the image, allowing the artist to master light, value and contrast.

Schouten’s work is inspired by surrealists like MC Escher, Salvador Dalí and René Magritte, as well as by symbolists like Gustave Moreau, Odilon Redon and Gustav Klimt.

He is most proud of “Confluence”, an elaborate oil painting on canvas. A radiating pattern of squares shows a mountain stream, its rocky shores covered with logs, ferns and moss. Outside the plazas is Mount Shuksan in the background and Picture Lake in the foreground.

“I made a mask for the painting so that in the gallery I can show the image that is inside the squares,” he said. “It’s a very complicated picture, so it’s very difficult to see what exactly is going on with it.”

An aquatint etching and an oil painting, inspired by the San Juan Islands, are both entitled “Skylands”. When the fog rises from the water, the islands appear to float on the clouds. So he painted the islands as if they were hot air balloons.

“You know what the islands look like here, don’t you? »Said Victoire Schouten. “It’s just those perfect round things where you wouldn’t be surprised if they just took off.”

Schouten sold his paintings to Seattle’s Pike Place Market from 1980 to 1982, then when he moved to Whidbey Island in 1983 he exhibited his work in galleries such as the Kirsten Gallery in Seattle, The Conner Gallery and the Carolyn Hartness Gallery in Seattle. He used to work in watercolors, but now he prefers oil.

The gallery is also showcasing new works of art by 12 artists from the Northwest until November 1 – you’ll see paintings, sculptures, glass, and cool woodwork.

Owners Rob and Victory Schouten founded the gallery in 2008. Rob is the artistic director; Victory is the general manager. In 2016, they moved their operation from Greenbank to Langley and added a sculpture garden.

Victory Schouten said her favorite in the series was “After the Fall”. South Whidbey State Park’s Wilbert Trail-inspired oil painting shows a fallen tree in the background and stinky cabbage in the foreground – the new opening in the canopy lets in more light for a new one growth. Hidden in the roots of the tree is a Buddha.

“There is this omnipresent peace,” she said. “A big falling tree is a destructive thing, but yet there is growth that comes from it. “

Rob and Victory met because of his art. Victory worked as Marketing Director for the Seattle Group Theater in 1987.

The Seattle Group Theater, which closed in 1998, featured Seattle-area artists in the lobby of its performance hall. One artist’s works were available for purchase and hung in the lobby during a performance.

When Victory’s star performer for “Orphans” stepped down, Rob offered to replace him. They got married about a year later.

“It’s a window into this man’s interest,” said Victory Schouten, who has been his fan from the start. “How caring he is, how he notices and cares.”

“Journey”, an aquatint print by Rob Schouten, shows a salmon migrating to the creek where it was born.

Rob Schouten’s oil painting “After the Fall” was inspired by the Wilbert Trail in South Whidbey State Park.

Rob Schouten’s aquatint prints such as “Promise” were made with Island International Artists.