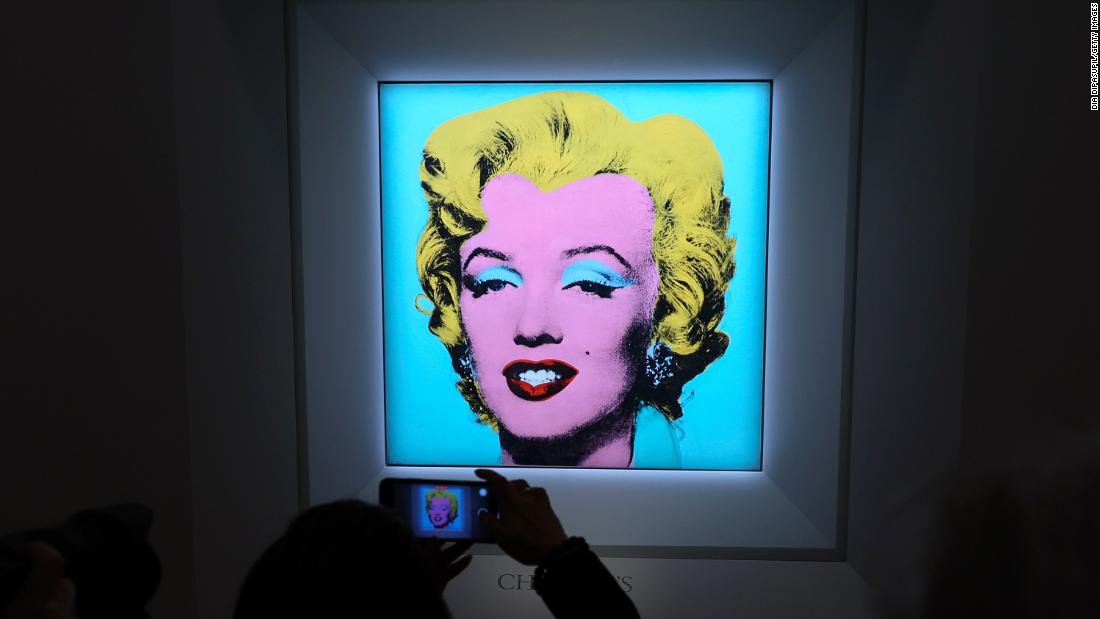 After a lifelong uphill battle with autoimmune diseases and their complications, Betty passed away on May 2, 2021 in her Sanibel condo. Preceded by death by his parents Joseph and Rose Gazda. Survived by husband Jerry Smith, son Matthew Smith (Maggie), daughter Rachel Mullin (Jonathan), grandchildren Cole Mullin, Kieran Mullin, Rosalie Smith, Leona Mullin, brother Thomas Gazda and sisters Dianne Gazda and Christine Kramer (Christopher), as well as many nieces and nephews.

Born in Minneapolis in 1957 and raised in St Anthony Village, Minnesota. She began her medical career at the age of 16 working in the research labs at the University of MN. Betty graduated from Totino Grace High School in 1975. She worked several jobs while taking a full course load and graduated summa cum laude from the University of Minnesota in 1979 with a Bachelor of Science in Biology with Minors in behavioral biology and biochemistry. . She spent a summer session at the Itasca Biological Station where she met her soul mate and the love of her life who became her husband Jerry.

They married in 1979 at the Kings House Buffalo Retreat Center, Minnesota. Betty graduated with an MD from the University of MN 1983. It was still early in the days of women in medicine as physicians and many times she encountered sexist comments and discrimination, but she never let him achieve it, nor his goals. It was especially difficult to have 2 children during her medical training years. She completed her Internal Medicine Residency Program at Abbott Northwestern Hospital in 1986. She received Board Certification in Internal Medicine in 1987.

She entered private practice in Internal Medicine with Professional Associates of Internal Medicine at the Medical Arts Building in downtown Minneapolis. Betty went on to become medical director of life insurance company Prudential, promoted to vice president and medical director of individual life insurance. She became Board Certified Insurance Medicine in 1995. She has spoken nationwide, published a monthly newsletter. “Rx for Success”, and had a regular column in the Broker’s World Journal. Betty was active in the Twin Cities Association of Medical Directors, the Midwestern Association of Medical Directors, the American Academy Insurance Medicine, and the ACLI Medical Section. Betty became independent as a medical consultant, she was CEO of her company Elizabeth Gazda-Smith MD Inc., providing life insurance medical consultations to Allianz Company.

Retired for health reasons after 2014. She has struggled with an autoimmune disease most of her life with Hashimoto’s thyroiditis, small vessel vasculitis and severe rheumatoid arthritis with multiple complications. She bravely recovered after a respiratory arrest put her in a coma in 2014 that left her completely paralyzed. It took her 7 months of physiotherapy and hard work to get back on her feet. Betty’s friends often said she was an inspiration to them and encouraged her to write a book to tell her story.

Betty had many outside interests. Her favorite role was to be “Nana” for his four grandchildren. She became a team of therapy dogs with her Siberian Husky, Oso, certified by Pet Partners. She volunteered at Ronald McDonald House in Minneapolis and was active in North Stars Therapy Animals.

As Betty became more disabled, she expressed her creativity through art. After the coma, his attention to detail changed, especially with nature. The colors became vibrant and brighter. As part of her meditation therapy, she began with small zentangle designs. Then quickly progressed to mixed media and canvases. When she became completely bed-ridden, she continued to paint, laying flat in her bed, and pinning her elbows to her side, she was literally painting with a canvas over her face. It often turned out that the more she suffered was expressed as a more colorful work of art. She became a professional artist in 2019, with her prints on display at the Joy and Company Gallery in Grand Marais, Minnesota.

For Betty, art was a journey that transformed her mind, body and spirit into the art she created. For her, it was a joyful and uplifting experience. She founded a weekly art group in her Sanibel home. Teaching friends new techniques in art media, a new project would be completed every Friday afternoon, and she was showing people to open up through art. The group was often called, the “Friends of glue and template” for there was as much friendship and creative collaboration and laughter as the finished work of art. She was very prolific. In about two years, she created over 300 original works of art. Sadly, in the last nine months of her life, she was so disabled that she could no longer create art, but she still enjoyed looking at art every day. Unfortunately, before his death, his art business website could not be created.

Betty also loved to travel and in addition to visiting almost all 50 states, she visited Canada, Mexico, Costa Rico, France, Italy, England, Scotland and Wales. She wished there had been more. Betty and Jerry were frequent visitors to Sanibel Florida before purchasing a condo there in 2010 and afterward she was happy “Snowbird” spend his winters on the beach bombing and feeling the sea breeze on his face and the sand under his feet. She was a passionate gardener, taking particular care of her rose gardens, her garden of aromatic herbs and her heirloom tomatoes. Her favorite spot in the backyard was in the gazebo with the waterfall running while watching the birds come in for a drink.

She loved to hike, especially the state parks along the north coast, see all the waterfalls. Betty was an excellent cook and enjoyed making small dinners and was known to send homemade treats. Other interests included reading, knitting / crochet, sewing, Sudoku / Kakuro puzzle, and jewelry making. She was always interested in learning something new.

On May 17, Betty’s ashes were laid in the Gulf of Mexico where she will be at home and at peace in the sea and with the dolphins. Celebration-of-life gatherings are scheduled in Minneapolis this summer and Sanibel next season.

In memory of Betty’s life, the family requests that any charitable donation be made to the Arthritis Foundation or the Ding Darling Wildlife Society. 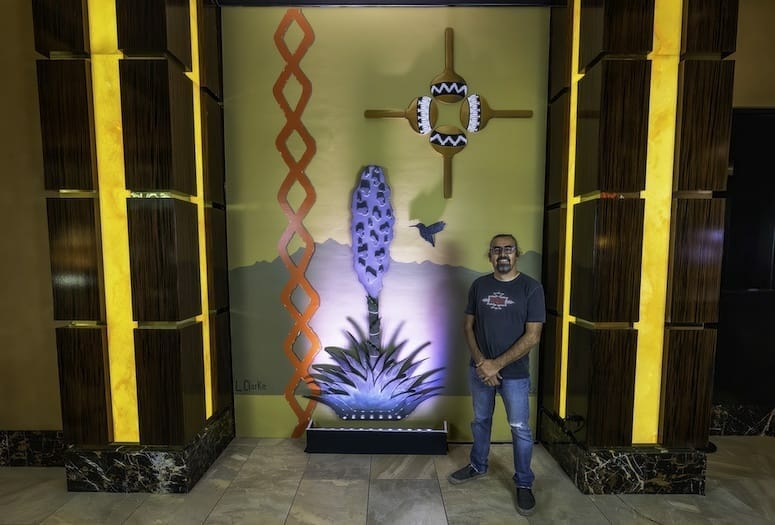