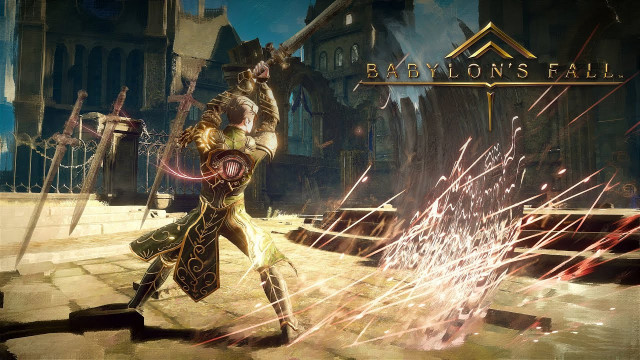 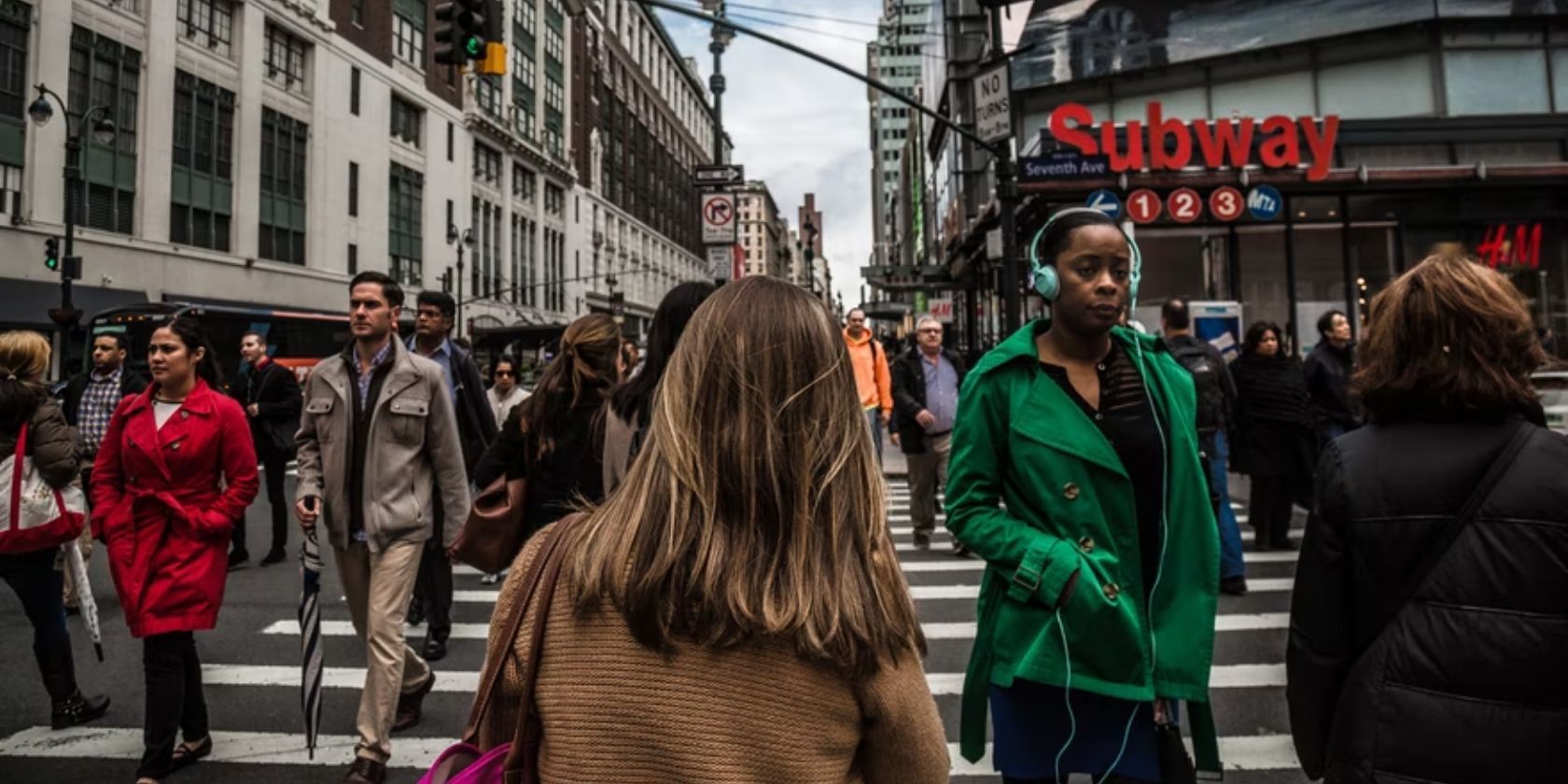 The auction’s vintage couture selection will feature famous names such as Louis Vuitton, Hermes, Prada, Celine, Gucci and others.

Included are assets from Lisa Montgomery’s estate and assets from the collection of Ronald Ralpheal Levert of Godeau’s Antiques in Baton Rouge, La.

NEW ORLEANS, LA, USA, January 7, 2022 /EINPresswire.com/ – Crescent City Auction Gallery will ring in the New Year with a major winter estate auction, scheduled for the weekend of January 21-22 , online and in the gallery at 1330 Saint Charles Avenue in New Orleans. The start times are 11:00 am Central Time on Day 1 and 10:00 am on Day 2. Over 800 lots will be auctioned over the two days.

Featured, many local and regional estates, including the property of the Lisa Montgomery estate of New Orleans and the collection property of Ronald Ralpheal Levert, the owner of Godeau’s Antiques in Baton Rouge. Items will range from fine jewelry (including diamonds and pearls) to vintage couture (Louis Vuitton, Hermes, Prada, Céline, Gucci, others).

But the sale will also be heavy with the quality merchandise that people have come to expect from the Crescent City Auction Gallery: fine French and American period furniture, original works of art by renowned local and regional artists. , wonderful decorative accessories (many of them from France and elsewhere in Europe), clocks, candelabras, a fine selection of bronzes and more.

The large selection of bronzes will include a 20th Century Gilded Bronze Pastoral Scene by Giuseppe D’Aste (Italian, 1881-1945) depicting a couple of shepherds tending to their flocks (estimate: $ 1,000 – $ 2,000). Also included will be a pair of early 20th century Chinese famille rose and gilt bronze six-light candelabra measuring 24 inches high and 12 inches in diameter (estimate: $ 1,000 to $ 2,000).

Decorative props will include a large taxidermized alligator, 105 inches from nose to tail, as well as a photograph of the hunter (estimate: $ 800 – $ 1,200); a scale model of the 20th century Natchez VI ship, built from scratch, displayed in a custom oak display case, on a plinth stand (estimate: $ 1,000 – $ 2,000); and a three-piece figurative clock in patinated spelter and green onyx set with a figurative group of Madrassi (Young Mother) and a pair of five-light candelabra (estimate: $ 700 – $ 1,000).

Internet auctions will be provided by LiveAuctioneers.com, Invaluable.com and BidSquare.com. Mail and telephone auctions will be accepted until 1:00 p.m. Central time the day before the auction. A 25 percent buyer’s premium will be applied internally (three percent off for cash or checks). A printed catalog is available; call 504-529-5057 or email [email protected]

Crescent City Auction Gallery is always on the lookout for quality shipments for future auctions. To consign a single item, estate, or collection, you can call them at (504) 529-5057; or, you can send an email to [email protected] All phone calls and emails are confidential.

To learn more about the Crescent City Auction Gallery and the Important Winter Estates Auction scheduled for the weekend of January 21-22, visit www.crescentcityauctiongallery.com.


The priority of EIN Presswire is transparency of the source. We don’t allow opaque clients, and our editors try to be careful to eliminate bogus and misleading content. As a user, if you see anything that we missed, please bring it to our attention. Your help is welcome. EIN Presswire, Every’s Internet News Presswire ™, tries to define some of the limits that are reasonable in today’s world. Please see our editorial guidelines for more information.

Previous Bitcoin price drops to lowest since September, down 40% from record
Next I think of us – Chicago Reader