A community call to support a faithful friend

Part of the BNZ art collection is auctioned off at Webb’s on Sunday. RNZ / Felix Walton

Five works by New Zealand artist Colin McCahon sold for millions at the BNZ Art Collection this afternoon – and concerns over their sale still linger.

Colin McCahon’s painting from 1982 Is there anything you can say, look, it’s new? set a new all-time record for a work of art sold at auction in New Zealand when it sold for $2.39 million. It was estimated between 1.5 and 2.5 million dollars.

But most of the paintings in this afternoon’s auction for the BNZ Art Collection – including McCahon’s Small Bush Covered Hillside, Kauri and Gray Sky, Red Earth Works – sold above their upper estimate.

Among the BNZ’s collection of over 200 works of art were works by some of the country’s most important artists, Rita Angus, Gordon Walters, Toss Woollaston, Gretchen Albrecht, Milan Mrkusich, Don Binney and Ralph Hotere.

Webb’s auction manager Charles Ninow earlier said it was one of the biggest auctions in New Zealand history.

Total sales during the first part of the auction exceeded $13.5 million.

“This is the largest corporate collection New Zealand has ever seen,” said Ninow. “It contains many works of art that can absolutely rival the best works in public collections in this country.”

However, there have been objections to the auctioning of such important works of art to private buyers, with former New Zealand Prime Minister Helen Clark saying BNZ should not sell for millions of dollars of art. works of art originally purchased when the bank was state owned.

Te Papa marketing and communications manager Kate Camp said she acquired two paintings at the auction, but said she would have appreciated the opportunity to bid on works ahead of the auction .

She said BNZ gave them advance notice of the auction, but there was no option to purchase outside of the auction process or receive items as a donation.

“We encourage any collector to consider the legacy they are creating when they return works to the hands of the public, where they can be held in trust for future generations,” Johnston said.

“There is a limit to what public institutions in New Zealand can afford to buy, and as the market becomes more expensive the public will depend more on the generosity and vision of collectors who choose to do so. gift of works.”

Former New Zealand Prime Minister Helen Clark has said BNZ should not sell millions of dollars worth of artwork originally bought when the bank was state-owned.

Gallery director Kirsten Lacy said the artwork was purchased when BNZ was state-owned, but transferred when it was privatized.

She thought they should be available for everyone to see.

“There is a particular care for a corporate collection like this, to consider the national interest, and the bank is not interested in having a dialogue about what that means in terms of cultural assets. of New Zealand.”

BNZ was not interested in talking to him about the collection, Lacy said, but the bank said it had no formal approach to the galleries.

BNZ chief business officer Cliff Joiner said the future of the BNZ art collection had been carefully considered by the board over a two-year period.

The society decided the best way to continue supporting the legacy of the art collection was to pass on the privilege of caring for the works to others and supporting communities through proceeds, he said. declared. 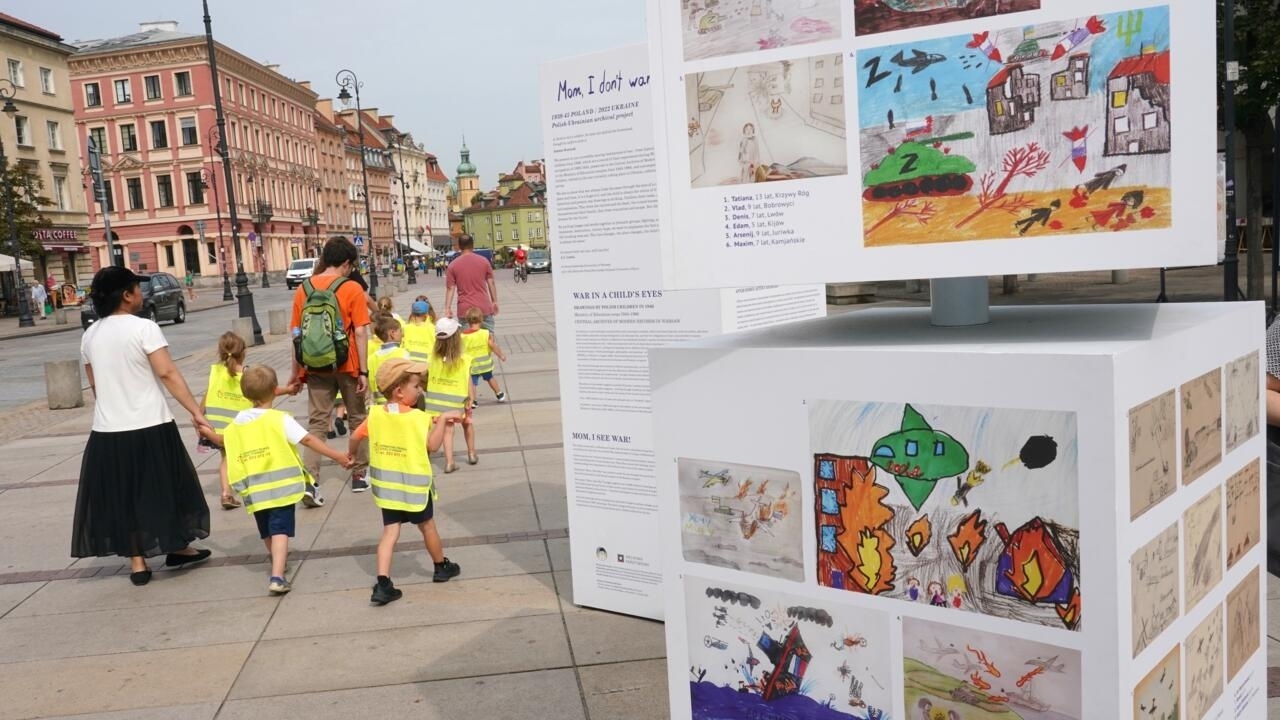