From darkness to a bright future 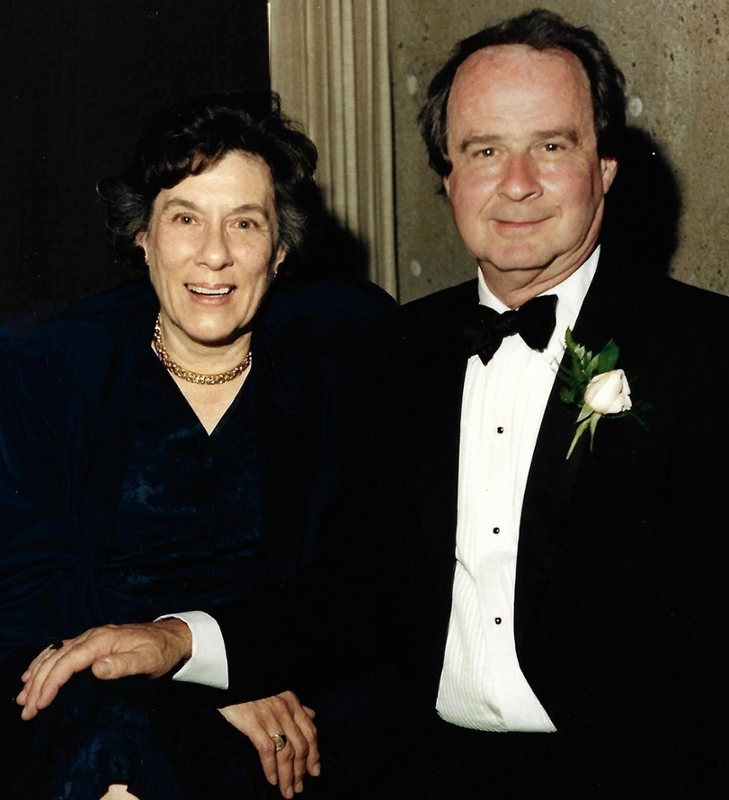 Barbara was born and raised in Baltimore, Maryland, and spent her childhood summers near the shores of the Chesapeake Bay. Artist at heart, Barbara first learned to paint from her father, who introduced her to oil painting and brush maintenance from a young age. Her love for art grew in middle and high school, where she learned to work with different mediums and styles. His inspirations were the expressions of human life by Michelangelo and the portraits of Vermeer and Rembrandt.

Barbara intended to major in art and art history after high school, but chose to pursue liberal arts and philosophy at St. John’s College in Annapolis. She chose St. John’s, despite her parents’ desire for formal training as a painter, because, in her words, she “wanted to know everything.” Barbara signed up with the college’s first group of women, and it was there that she met her future husband, Warren Winiarski.

With dreams of a new life in wine, in 1964 the Winiarski family moved from Chicago, where Warren and Barbara were studying and teaching at the University of Chicago, Napa Valley, California. In 1970, the Winiarskis bought a prune orchard in what would become the Stags Leap District, and Barbara and the children worked alongside Warren to establish a new winery there. They named it Stag’s Leap Wine Cellars. Their first commercial release from the new facility, Cabernet Sauvignon SLV 1973, would rank first among red wines in the now famous 1976 Paris Judgment tasting.

The Winiarski’s early years in Napa Valley were spent advocating for the then radical idea of ​​creating an agricultural reserve to protect the valley from the urban sprawl that was rapidly wiping out farmland in most other northern counties. California. Since then, the Winiarskis have endowed the Land Trust of Napa County with nearly 200 acres of property, which will never be developed. In 2017, the couple received the Acre by Acre Award from the Land Trust of Napa County.

Barbara and Warren have also supported the National Museum of American History at the Smithsonian for over 25 years. Their generosity helped establish the museum’s American Food and Wine History project in 1996, as well as the subsequent “FOOD: Transforming the American Table 1950-2000” exhibition, in 2012. In 2021, with the mission of supporting history food and wine. for generations to come, the Winiarski Family Foundation has donated $ 4 million to establish a permanent position as curator of food and wine history at the National Museum of American History.

The couple made a transformational $ 50 million donation to their alma mater, St. John’s College – the largest donation in the institution’s history – to ensure affordable tuition fees for future students. The 2019 Winiarski Family Foundation donation established a challenge grant that has already reached its goal of $ 50 million in matching funds.

Most recently, in October 2021, a donation of $ 5.1 million from the Winiarski Family Foundation to the Providence Queen of the Valley Medical Center funded the Winiarski Stroke and Diagnostics Center, a 208-bed acute care facility. in Napa. They also donated to NEWS (Napa Emergency Women’s Services) and Samaritan Family Shelter, two causes strongly supported by Barbara personally.

Barbara’s passion for art caught her eye throughout her life, although a busy schedule as a wife, mother, and cellar owner often left her with little time to paint. After a break, Barbara resumed her brushes in 1980, focusing on portraits of her children and loved ones. Old photographs were also used to represent six generations of family members. Barbara’s paintings have been described as “having an irresistible intimacy.” They capture moments from people’s everyday lives while drawing the viewer into a space of contemplation. Her life’s work was published in the 2018 book, Passages, which includes exquisite photographs of her paintings.

In lieu of flowers, please consider a gift in Barbara’s name to one of these organizations:

Please save the dates between Thursday October 21 and Saturday October 23 for services. Details to follow.