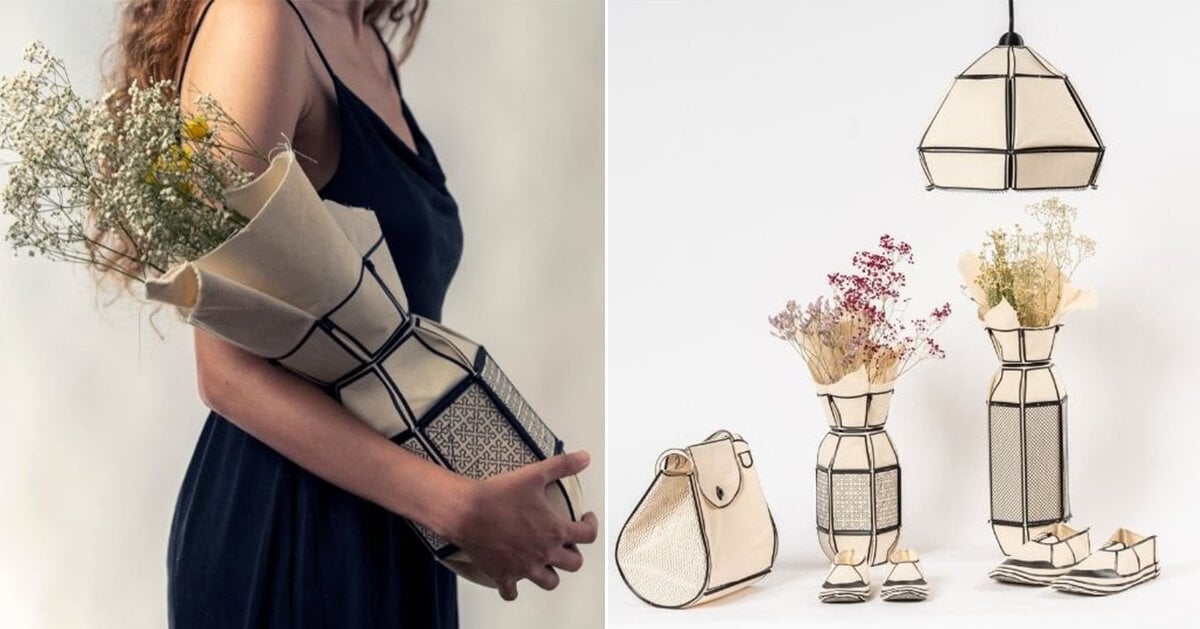 Half a century later, Alex Hay’s giant painting and canvas tributes to items commonly found in stationery shops continue to entertain and surprise. His 1965 painting “Legal Pad” lives up to its title, with the pale yellow of the paper and the pale blue of the delicate horizontal lines edge to edge. It could almost be the real thing, except that at almost 8 feet tall it is looming. Its combination of precise realism and disproportionate scale sums up the enigma of Hay’s art: it is at the same time imposing and modest, majestic and slightly comical.

“Legal Pad” is one of 40 paintings and drawings in “Alex Hay: Past Work and Cats, 1963-2020” by Peter Freeman Inc., which also include greatly enlarged versions of a mailing label, a cargo label hanging from its length was string, brown paper bags the size of a door, and a page torn from a stenographer’s notepad. This is the first study in Hay’s six-decade career, and another museum-quality exhibit in a season full of them, even with the gallery scene in salvage mode.

The Quaker simplicity and sobriety of Hay’s work sets it apart, which suits an artist who has always been somewhat aberrant. Born and educated in Florida, Hay arrived in New York City in 1959 and spent just over a decade in the art world. He found his vision, performed with the artists and dancers gathered around Judson Church – particularly Robert Rauschenberg, Steve Paxton and Deborah Hay, then his wife – and had three solo exhibitions at the Kornblee Gallery, often premonitory.

But by the early 1970s, Hay had left New York. He eventually settled in Bisbee, Arizona, buying an old hotel with painter Peter Young, another New York art school dropout. He renovated his part and has lived and worked there ever since, spending three decades with no personal exhibition anywhere.

Hay began to return to the visibility of the art world in 2002 with an exhibition of his works from the 1960s which was independently mounted from the artist by Peter Freeman, and followed by inclusion in the 2004 Whitney Biennale. There, Hay showed two new paintings depicting pieces of raw or considerably enlarged painted wood that he had saved from his Bisbee renovation, thinking they might prove useful. These works perfectly illustrate Hay’s insistence that his art stems from circumstances of an unusually mundane sort. The most recent paintings in the exhibition are wavy pattern abstractions based on close-ups of the fur of her cats, Bella, Marigold, Lily and Tito.

Hay’s works of the 60s are emblematic of the fact-driven art movements of the decade: Pop Art, Minimal Art, Photographic Realism, and Conceptualism, without fitting in perfectly with any of them. On the one hand, his work is almost entirely done by hand, which is perhaps not surprising for an artist adept at carpentry and plumbing. This is part of its mystique. He’s also deeply involved in creative problem-solving – primarily, how to do small things convincingly through a meticulous process of magnification that has ritualistic, even devotional aspects.

Hay’s objects approach anonymity, but his techniques, which typically involve spray lacquer and stencils, are so careful that his works acquire their own character. They also often gently calm down the problems and methods of abstract painting. Since their subjects are initially flat, the early pieces easily achieve the goal of flatness that guided much of 1960s painting. His paintings on legal paper evoke the parallel lines and stripes of Agnes Martin and Frank Stella. “Label” (1966) has cropped corners that qualify it as a shaped painting. And the work’s classic red perimeter is reminiscent of the bordered fields of Ralph Humphrey’s minimalist paintings and Jo Baer, only more joyful.

In spurts, Freeman’s show traces Hay’s project from relatively representative and recognizable paintings of the 1960s to the relatively abstract paintings he made in our present century, accompanied by sometimes staggering drawings and studies that make it possible to glimpse its process.

One of the finest and most mysterious examples of the early years is the 1966 “cash slip”. It represents, at about 20 times its usual size, a printed receipt dated February 23, 1966, for purchases of an amount of $ 5.05 from Behlen & Bro. Inc., an art supply store once in Greenwich Village. The ephemeral of this piece of trash – the cheap paper, the top and bottom torn, and in particular the crisp font and faint, speckled print – is commemorated. And the intensive painting work is reflected in a surprising little study: a drawing-collage that includes the original receipt and a few slightly larger test renderings, dotted with swarms of tiny numbers that measure every detail of the receipt to the nearest 50th. . an inch. .

If “Cash Register Slip” breaks down its subject matter to a granular level, a later work titled “Old Green ’05,” from 2005, does something similar with the act of painting. From a distance it looks like a monochrome painting. Get a little closer and its surface reveals three or four tones of green, accompanied by hints of bumps, cracks and drips acquired over the years. Every change in your minute is another stencil.

A question that comes up frequently on this wonder-filled show is “How was this thing made?” Answers can vary widely. It’s hard to believe that the 1968 enlarged brown paper bag carvings were not made from very large sheets of conventional brown kraft paper; in fact, they’re made from paper that Hay painted brown. With that in mind, you might be inclined to view the many delicate cracks in the yellow surface of “Sun Print” (1968) as an exquisite trompe-l’oeil feat. In this case, Hay simply screenprinted a fleeting yellow ink onto a large sheet of paper and left it outside. Time did the rest.

Previous In detail: How Young Money is changing the Hong Kong art market
Next Articipate Presents Images of Women as Heroes of Their Own Lives | Culture & Leisure 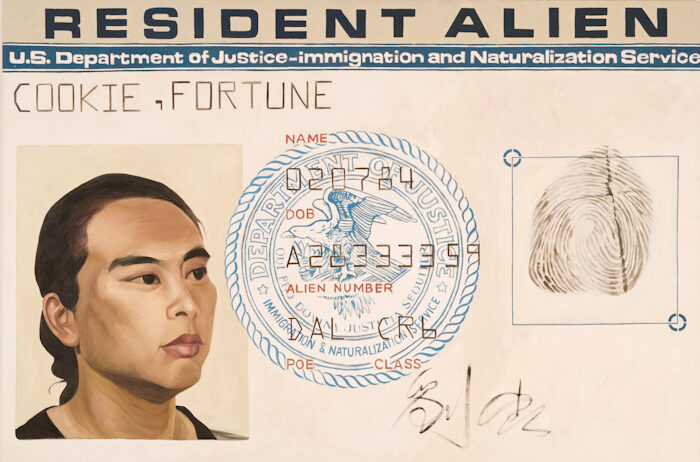 The opening of the exhibition “Hung Liu: Golden Gate” at the De Young Museum in …