A3 gallery reopens with double exposure after long layoff 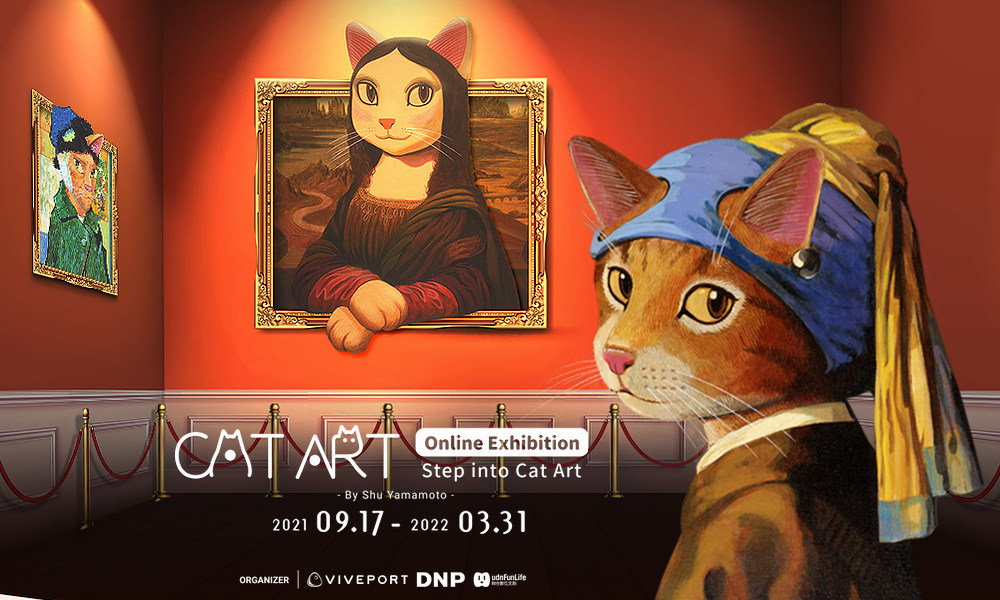 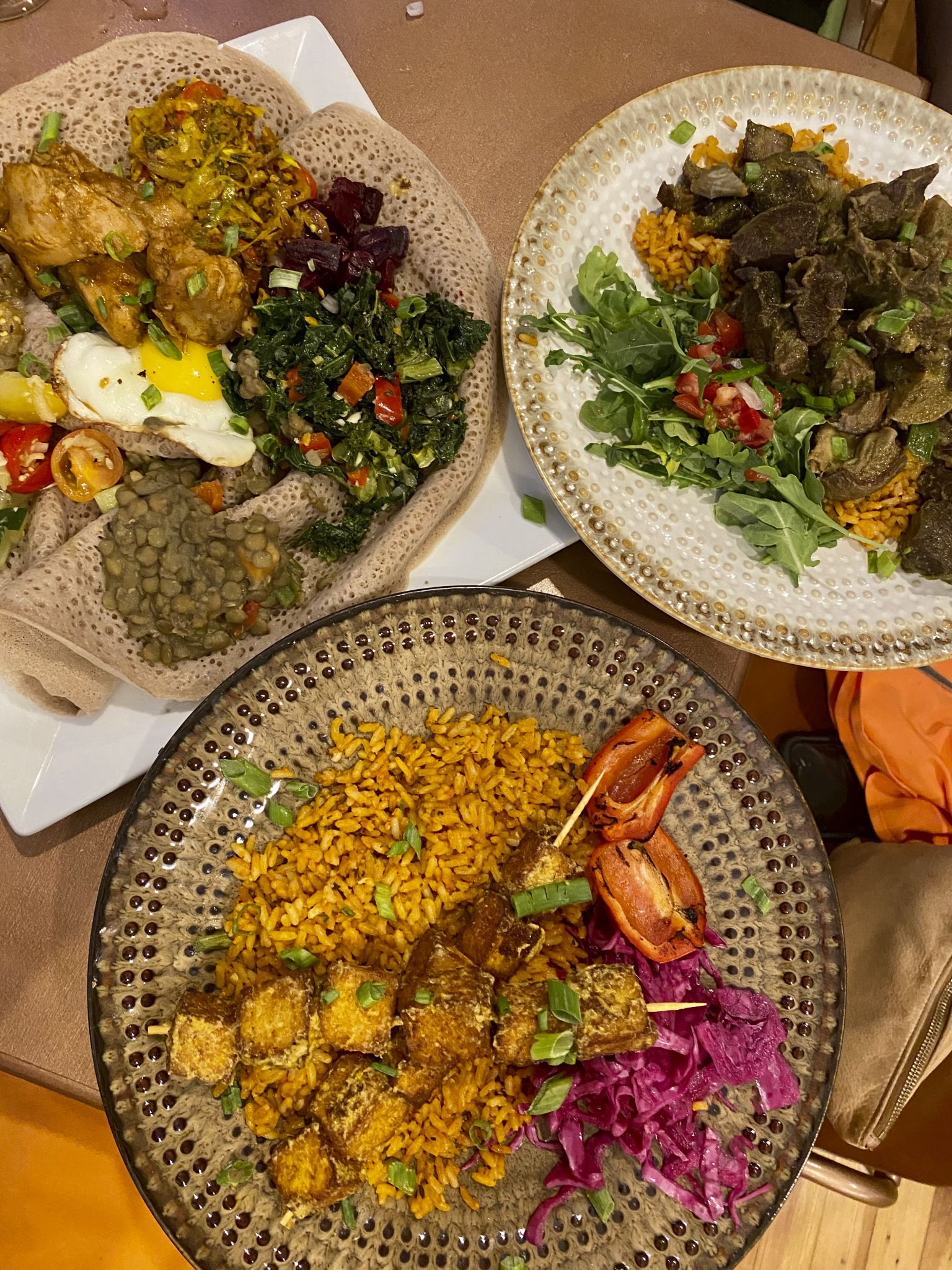 For Laura Holland, it was almost like being a trailblazer.

“It was like that,” said Holland, artist and member of the Collective A3 as it recently stood in the Amherst Gallery, which just reopened this month after being closed since March 2020 due to the pandemic.

“At first it seemed a little strange to be back inside, hanging up the art, bringing people into the building,” she said. “I felt a bit out of step. “

Now Holland and Janet W. Winston, another A3 member, is paving the way for the downtown gallery’s return to in-person art, with a double exhibition, “Inward & Outward”, which runs through July 31st. Their joint exhibition, which was due to open last spring under a different title, combines paintings, prints and collages by Winston and the accordion book art of Holland, who is also a photographer.

Although other art galleries in the area opened last fall, albeit still with various security protocols in place such as limits on the number of visitors, A3 members struggled a bit longer with the reopening due to the small size of the room. The gallery has held regular art showcases starting last summer, but it took a while for all members to reopen on board, say Holland and Winston.

And their show, which was originally called “Vision,” has undergone a few changes over the past year. The new title itself seems like a smart move in the wake of the worst of the pandemic, reflecting the interest many now have in looking to the wider world – albeit with isolation and separation from friends. and the family that so many have lived speak to the still predominant inner gaze and thought.

Half of Winston’s show represents the outside gaze, as it features a range of pieces, created before the pandemic, that capture the textures and colors of two places she has visited: New Mexico and the Yucatan Peninsula in Mexico.

“I felt like I needed to see different landscapes, something different to paint,” she said. “I wanted to challenge myself. “

She found much inspiration at Kasha-Katuwe Tent Rocks National Monument in New Mexico, an area of ​​narrow canyons and “tent rocks” – narrow, conical rocky spiers – about 40 miles southwest of Santa Fe. One of Winston’s largest oil paintings offers a fine view of a canyon, in which segmented walls of white rock seem to rest a little precariously against the canyon floor of uneven stones and sparse vegetation; a huge wedge of black volcanic rock is to the left.

Another oil on canvas captures one of New Mexico’s colorful sunsets, where towering clouds and a slowly darkening sky dominate the setting; in the background, a hilly landscape of brown and red leads to distant mountains. Winston also used his time at Kasha-Katuwe Tent Rocks to create smaller, somewhat more abstract paintings on wooden blocks.

Her visit to Yucatan prompted her to create collages that feature various views of Mayan ruins, as well as two colorful oil paintings and two smaller engravings of cenotes, or water holes carved into beds of limestone. Cenotes, said Winston, “are really very extraordinary… limestone is very porous and the water creates pools of various colors.”

His oil painting “Cenote II”, for example, offers a stark contrast to the dry landscapes of New Mexico. What at first glance appears to be an abstract swirl of blues, purples, yellows, and more reveals views of small fish, fallen leaves, and rippling underwater plants.

Holland’s experience during the pandemic led her to redesign her work for the new exhibit. Her “Inward” half of the show centers around her biggest accordion book, a 16-panel affair that she calls “Stay-at-Home Still Lives.”

“Once I was stuck at home I started to notice all these things that I never really paid much attention to, little things that I wanted to photograph,” she said. . Her husband likes to eat hard-boiled eggs for breakfast, she said, so normally there would be eggshells and shell fragments that would usually be thrown away. But she “took a closer look at them now, and I thought, ‘They’re beautiful,'” she said.

In “Stay-at-Home Still Lives”, then, Holland collected pictures of eggshells and other kitchen scraps – tea bags, orange and lemon peels and slices, a few pieces of carrots – and a few more abstract images such as swirls of soapy water in the sink and paired them with text from his accordion book, which traces a zigzag path about 10 feet long on a shelf along a gallery wall A3.

Holland, a freelance writer who also taught writing at the University of Massachusetts Amherst, says accordion books essentially combine her interest in writing and visual art and are another way of telling a story. .

For “Inward and Outward” she also built a few smaller accordion books, two of which were based on photographs she took: one of the inside of a typewriter and another of a. string instrument (the latter was invented by the late Vermont musicologist Gunnar Schonbeck and displayed a few years ago at the Mass MoCA).

Holland then altered the photographs to make them look more painterly, printed them on paper and, as the exhibit notes explain, cut out and folded the photos, bringing them together on the pages of the accordion books to push the art “further towards abstraction”.

You can see “Inward & Outward” until July 31 at Gallery A3. The new visiting hours are 3 p.m. to 7 p.m. Thursday through Sunday. For now, capacity will be limited – four visitors at a time – and visitors are also encouraged to wear face masks. A new ventilation system has been added to increase safety.

Visit gallerya3.com for more information, including a link to an online discussion with Holland and Winston on “Inward & Outward”.

Steve Pfarrer can be reached at [email protected]